Use this information to keep yourselves and your coworkers safe

Jail staff can stay safer by knowing as much as they can about inmates. And sometimes, inmates make it easy to know exactly what they’ve been up to through the use of tattoos. 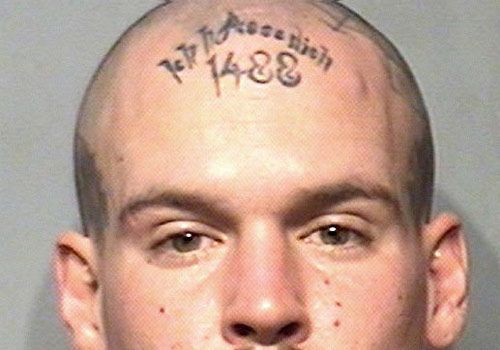 This number can be found on white supremacist/Nazi inmates. The numbers 14 or 88 on their own can also be used, which sometimes creates confusion.

Fourteen represents fourteen words, which are a quote by Nazi leader David Lane: “We must secure the existence of our people and a future for White Children.” The 88 is shorthand for the 8th letter of the alphabet twice, HH, which represents Heil Hitler. Typically, these tattoos can be found anywhere on the body. 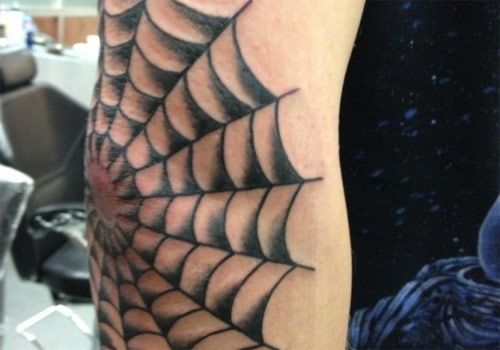 Cobwebs typically represent a lengthy term in prison. The symbolism is associated with spiders trapping prey; or criminals trapped behind bars. This tattoo is commonly found on the elbow, signifying sitting around so long with your elbows on the table that a spider made a web on your elbow, though it can also be located on the neck.

If you see a multi-colored web, it’s probably not a prison tattoo; tattoo ‘artists’ in jail rarely have access to colored ink. 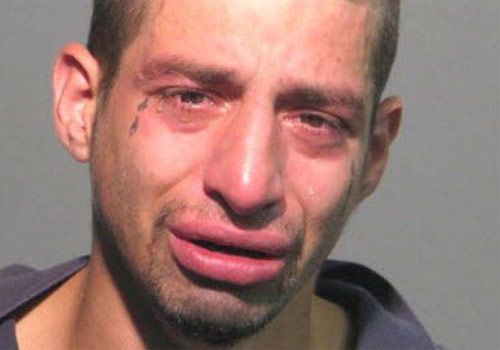 One of the most widely recognized prison tattoos, the teardrop’s meaning varies geographically. In some places, the tattoo can mean a lengthy prison sentence, while in others it signifies that the wearer has committed murder.

If the teardrop is just an outline, it can symbolize an attempted murder. It can also mean that one of the inmate’s friends was murdered and that they are seeking revenge. 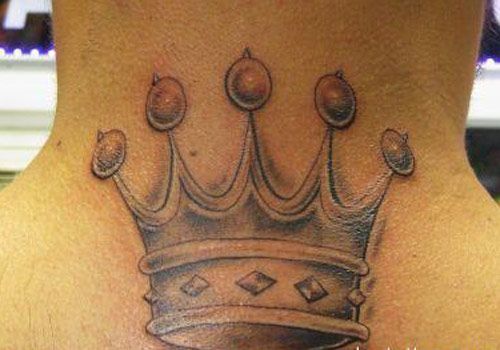