Firefighters are a few of the bravest individuals out there. They put their lives at chance each day on the work to keep the rest of us secure and sound.

But fire fighters and firewomen still have those days at work that make them scratch their heads and ponder what the hell individuals were considering when they called 911.

1. "A call at night around 11:30pm [sic], 3 kilometers absent for a woman who said her house was on fire. When rolled we had a full protect van full additionally 3 men in each other truck and 10 in our group van. When we got there she said her dog was caught beneath its dog house and told us that the reason she said her house was on fire was since she didn't think we would come!!" 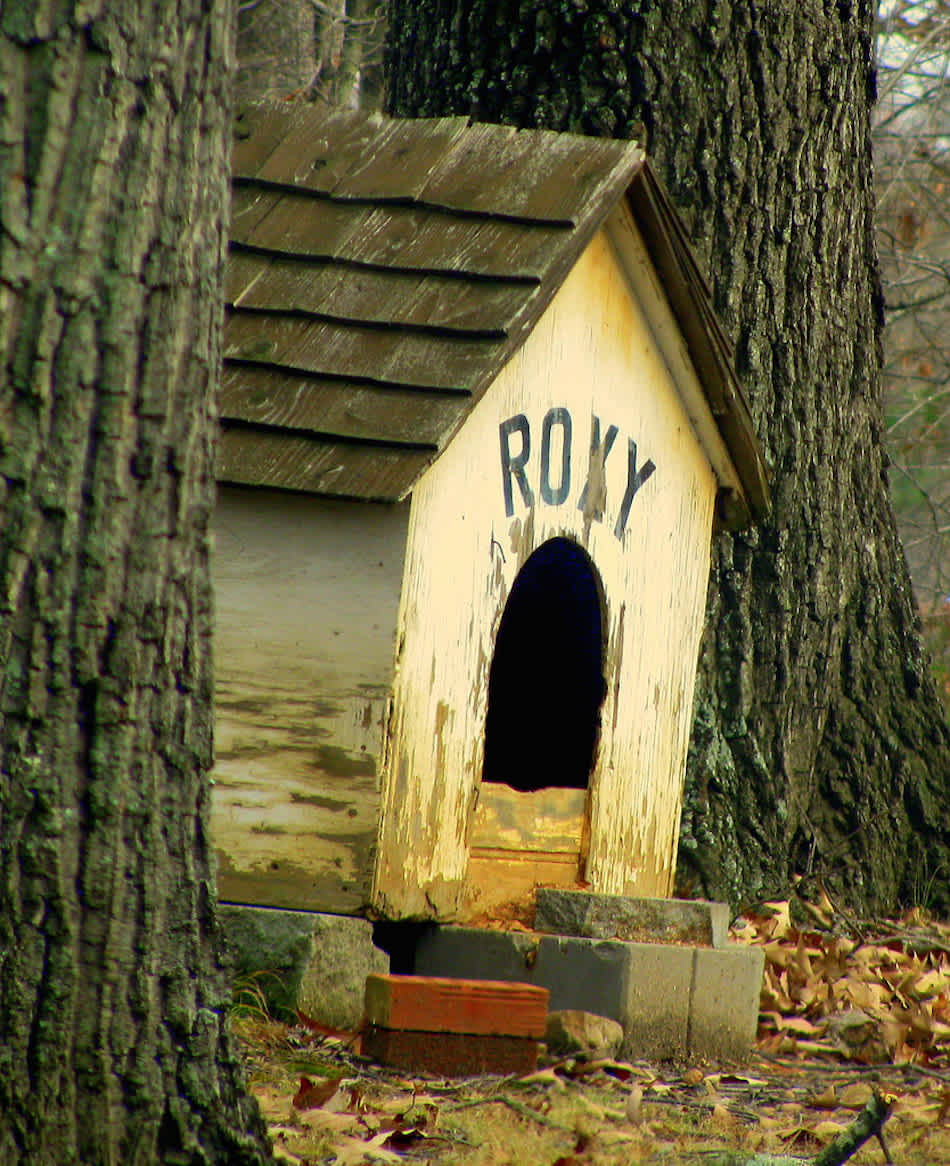 2. "It was almost 2:00 within the evening when the tones for Fire & EMS were dropped, with the dispatcher announcing a 'pedestrian/motor vehicle — detailed 3 year old girl hit by truck with injuries....'

"Upon arriving on the scene and beginning my estimate up, I saw an older woman and a young girl sitting on the grass beneath a tree. As I ran up to them the little girl was crying and the older woman had a paper towel squeezed to her forehead....
"Asking what had happened, the older woman said to me.... 'Her older brother threw a truck at her and hit her within the head and she was bleeding.' Turns out it was a small matchbox truck that the 3 yr old was hit with." 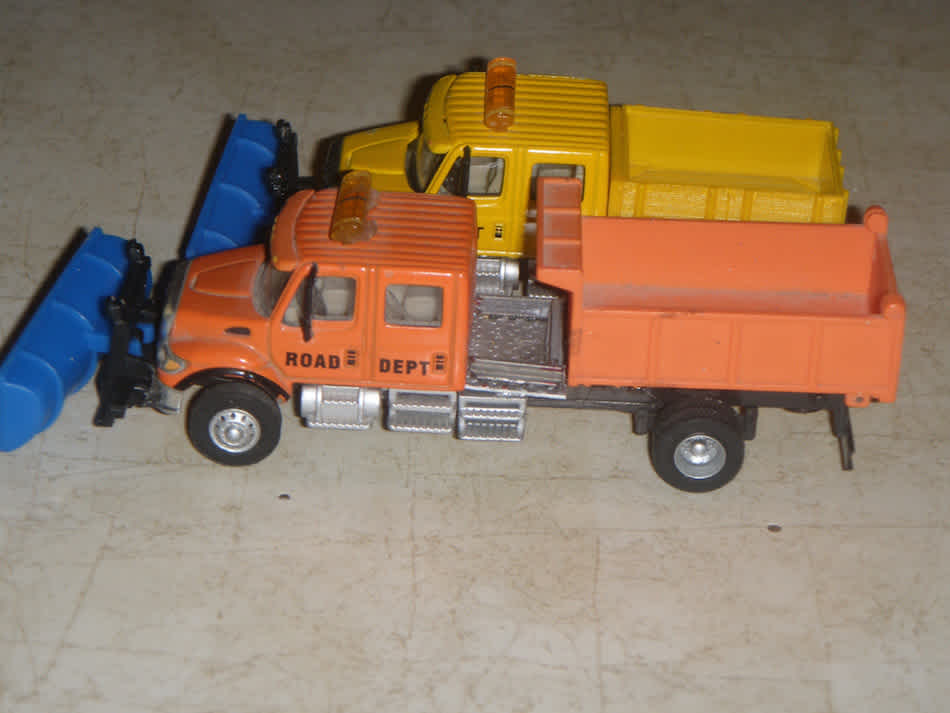 3. "We got toned out at 3:00am for a fire alarm activation. As is usually the case, nothing was showing upon arrival. That is, except for the man running out the front door with a TV! Turns out that the alarm company erroneously reported a burglar alarm as a fire alarm. Imagine his surprise!! Luckily, police arrived the same time we did to make the collar." 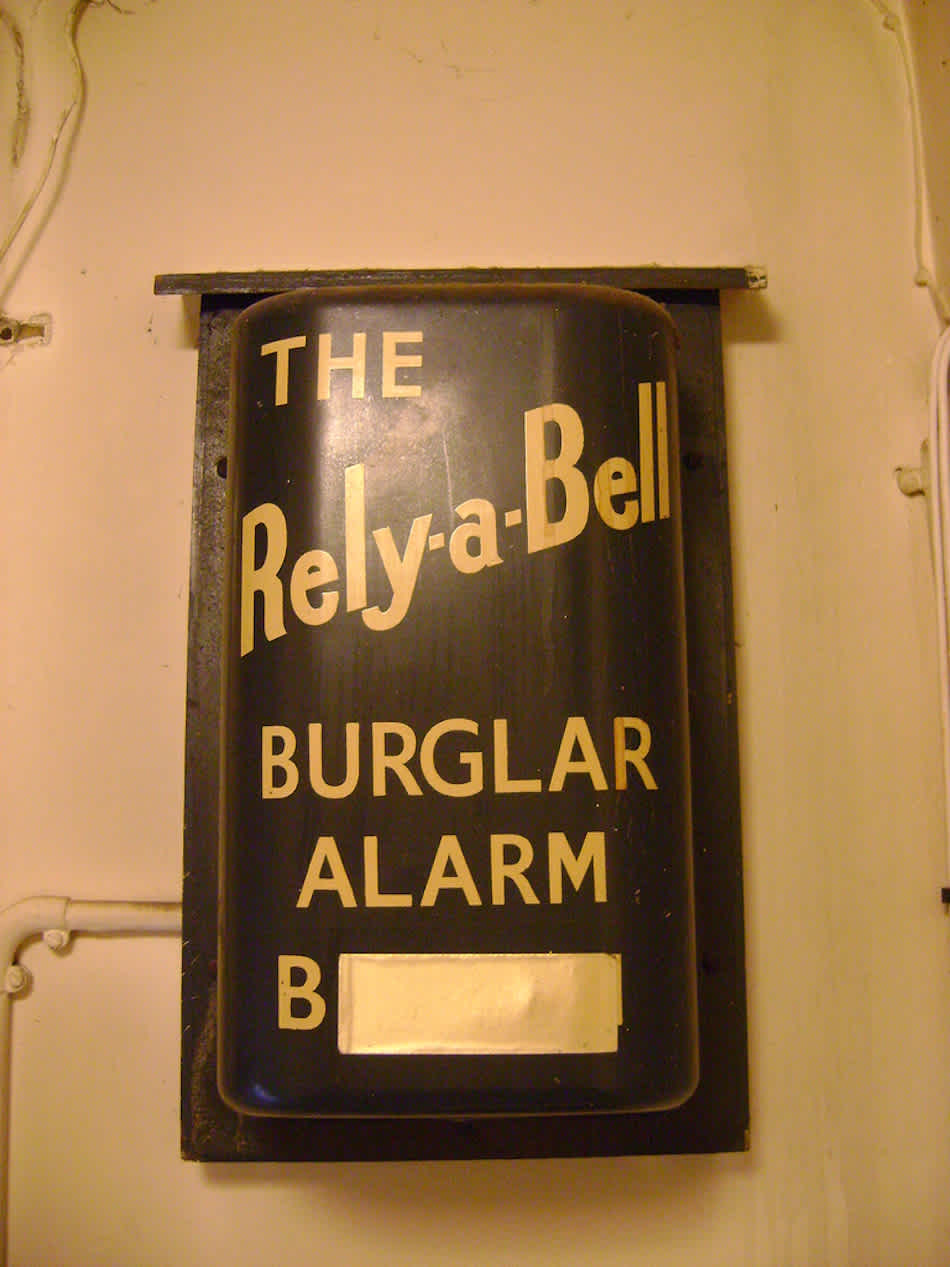