Prison gangs are heavy on the slang, but what about correctional staff? Of course we have our own slang for the daily goings-on and equipment that we use.

Here are our 10 favorite correctional slang phrases, as provided by readers.

1. A suicide gown is colloquially known as either the ‘turtle suit,’ or the ‘suicide snuggie.’ It can also be called the ‘Flintstone suit.’

2. A strip search can be called 'booty duty,' or 'butts and nuts.' No explanation needed.

3. One particularly savvy reader said that after mugshots were published in papers, arrestees would come in wanting to have their booking photo retaken. He now calls them 'gas station glamor shots.'

4. This one should be very familiar – that inmate who acts really tough, up until you open the door. These are known as 'cell warriors.' There are also 'blanket warriors,' which we’re sure you can figure out. 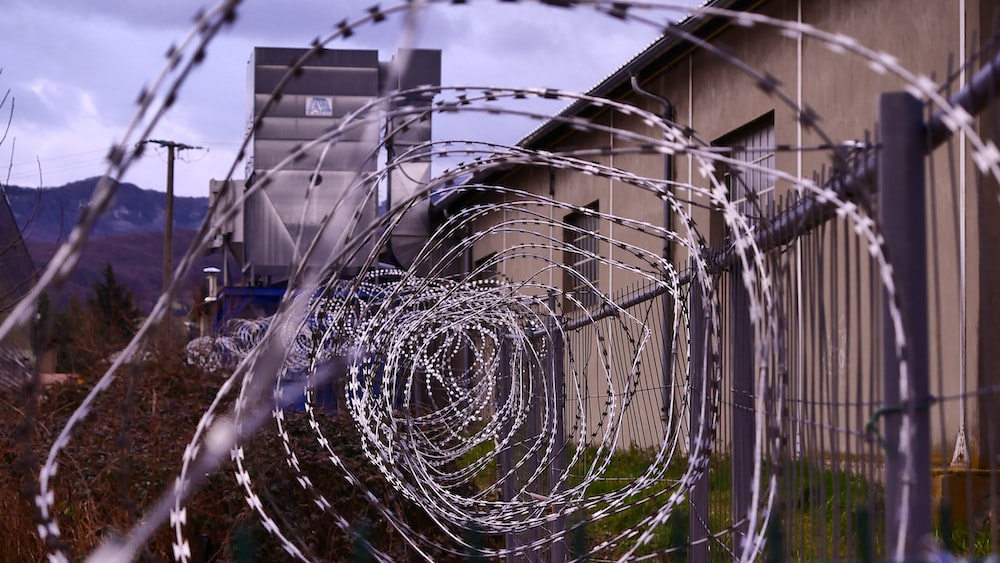 5. There are numerous nicknames and terms for new hires – 'boot,' 'fodder,' 'crash dummy' – but our favorite is ‘sharp,’ which describes a new recruit with lots of potential. An apt description!

6. What about running into an inmate once they’ve been released? Well, they were a former ‘guest,’ of course.

7. Opening a cell door? You’re ‘cracking a biscuit;’ Uncooperative prisoner who won’t submit to restraints? Time to ‘roll on’ (cell extraction!) that ‘critter.’

8. It’s always good to remind inmates to use their ‘HIVs,’ or home invasion voices. Quiet down! 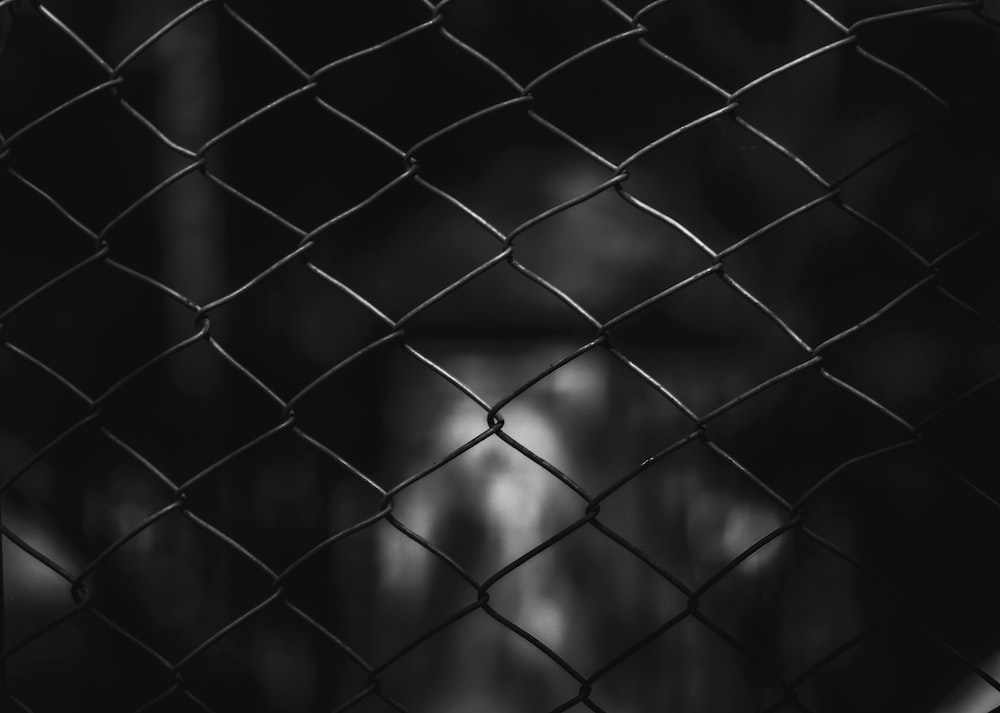 9. What’s a good name for an inmate who gives you a hard time? ‘Mondays.’

Or: I’m in the bathroom.