Firefighters are some of the most fearless and brave people, choosing to work in a job that can get them killed on any given day, rather than an ordinary, safe desk job. People who choose to be firefighters are definitely not ordinary. They are extraordinary and here are 5 facts that I bet you didn’t know about firefighters and the history of firefighting. 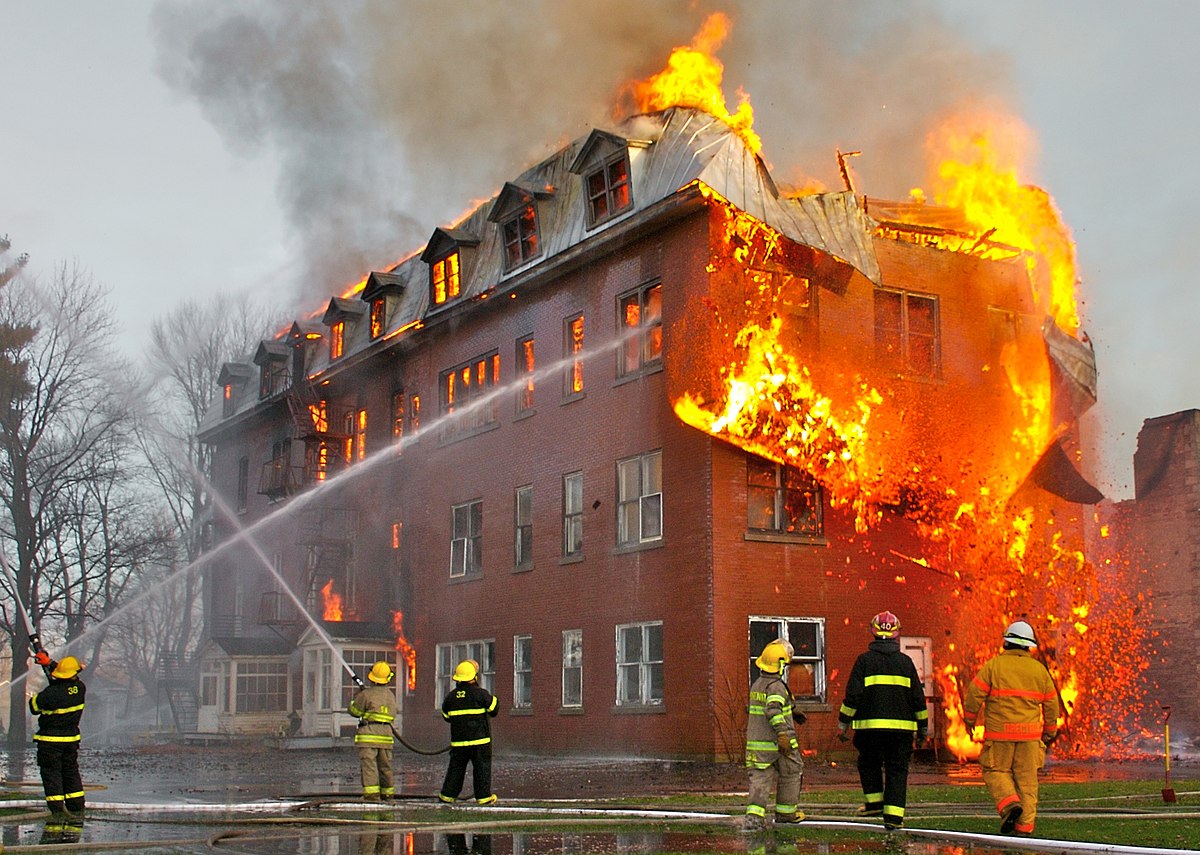