Fire trucks are one of our society’s oldest and most recognizable vehicles. But its look and functions have dramatically changed over the years. The fire truck as we know it is the result of centuries of development and innovation.

Here are five interesting things you might not know about the evolution of fire trucks.

1) Firefighting apparatus has been around since ancient times.

We’ve been fighting fires since we learned what fire was. We realized early on that you can put flames out with enough water. And buckets were actually the most effective firefighting tool we had for centuries. There were some ancient civilizations that began creating fire engines though, or at least primitive versions of them, like this one from Greece. These were basically huge pumps that shot water out of them. The bucket was still the most common means of fighting fires for centuries. 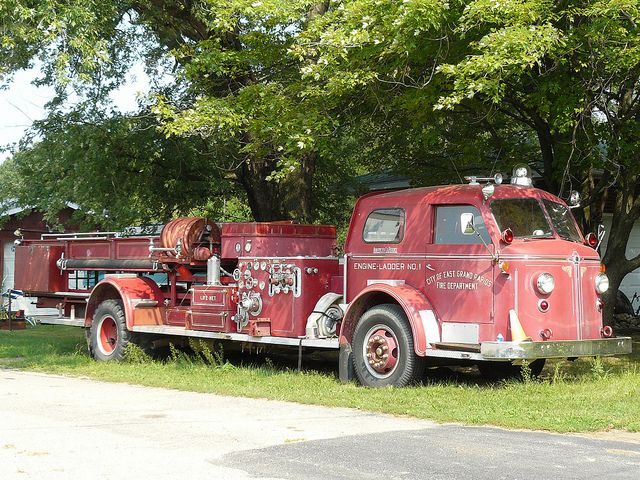 2) The Dalmatian was used as the first emergency siren.

Dalmatians have been involved with firefighting for more than a century. And while they're usually just firehouse mascots these days, they used to clear the way for firefighters, serving a critical role in historic firefighting practices.

It goes back to when horse-drawn carriages were the most popular means of transportation. These dogs used to run alongside horses and could keep up even when the horse was going full-speed. They’d also keep other animals away from the horses – preventing the horse from getting spooked. 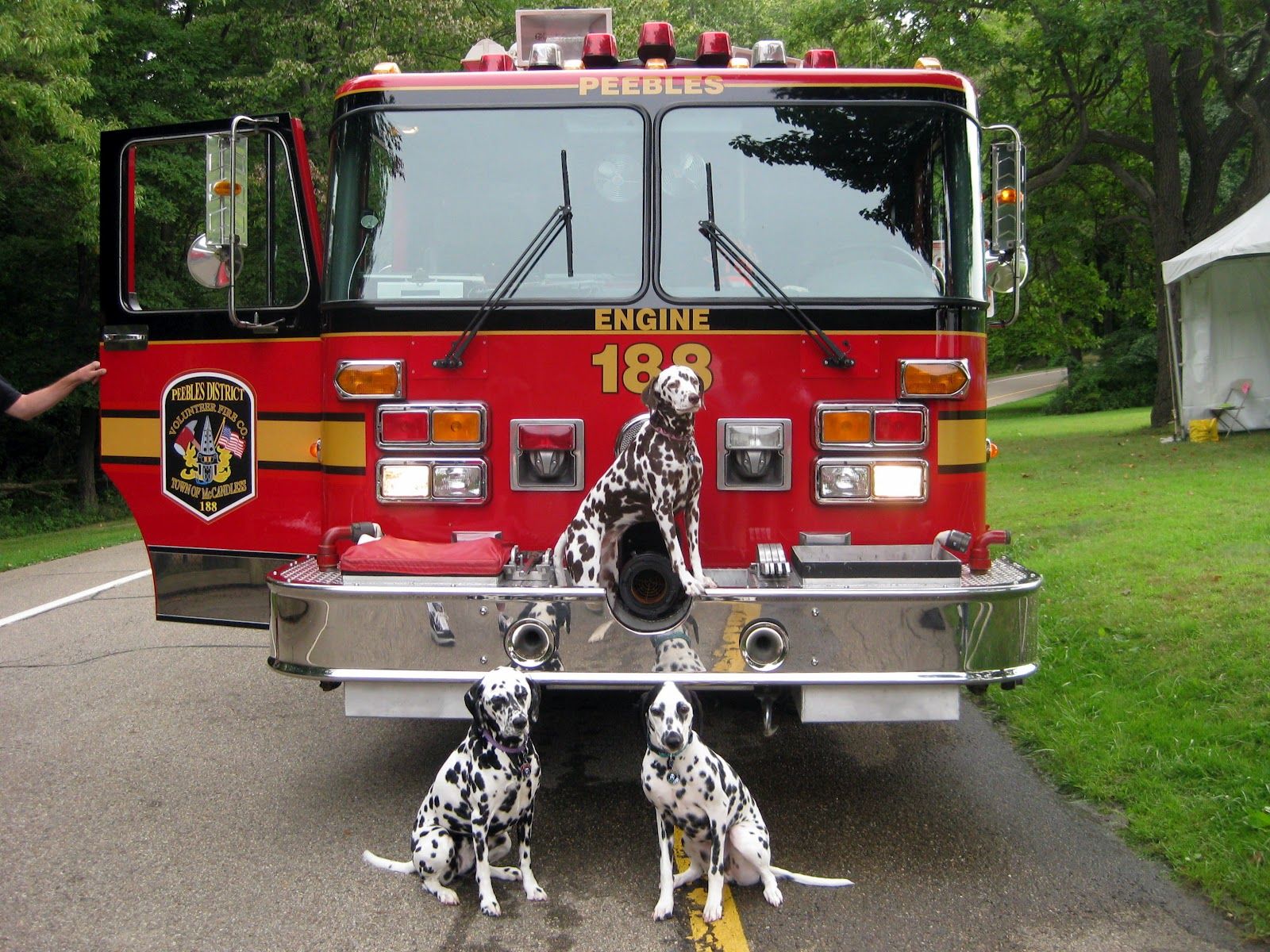 3) A former NY firefighter designed the truck that changed how we use ladders at fires.

Daniel Hayes is considered the inventor of the modern aerial ladder fire truck that revolutionized how ladders were used at fires. In 1868, Hayes designed and mounted an extension ladder to the truck, and created a design that is still in use today.

Hayes served as a firefighter in New York City before moving to San Francisco in the 1860’s. While living there, he designed the truck that made his name a firefighting-household name, the Hayes truck. The new design used a spring-assist mechanism mounted to the top of the ladder truck to raise or lower. The design entirely did away with the old hand splice-ladder. 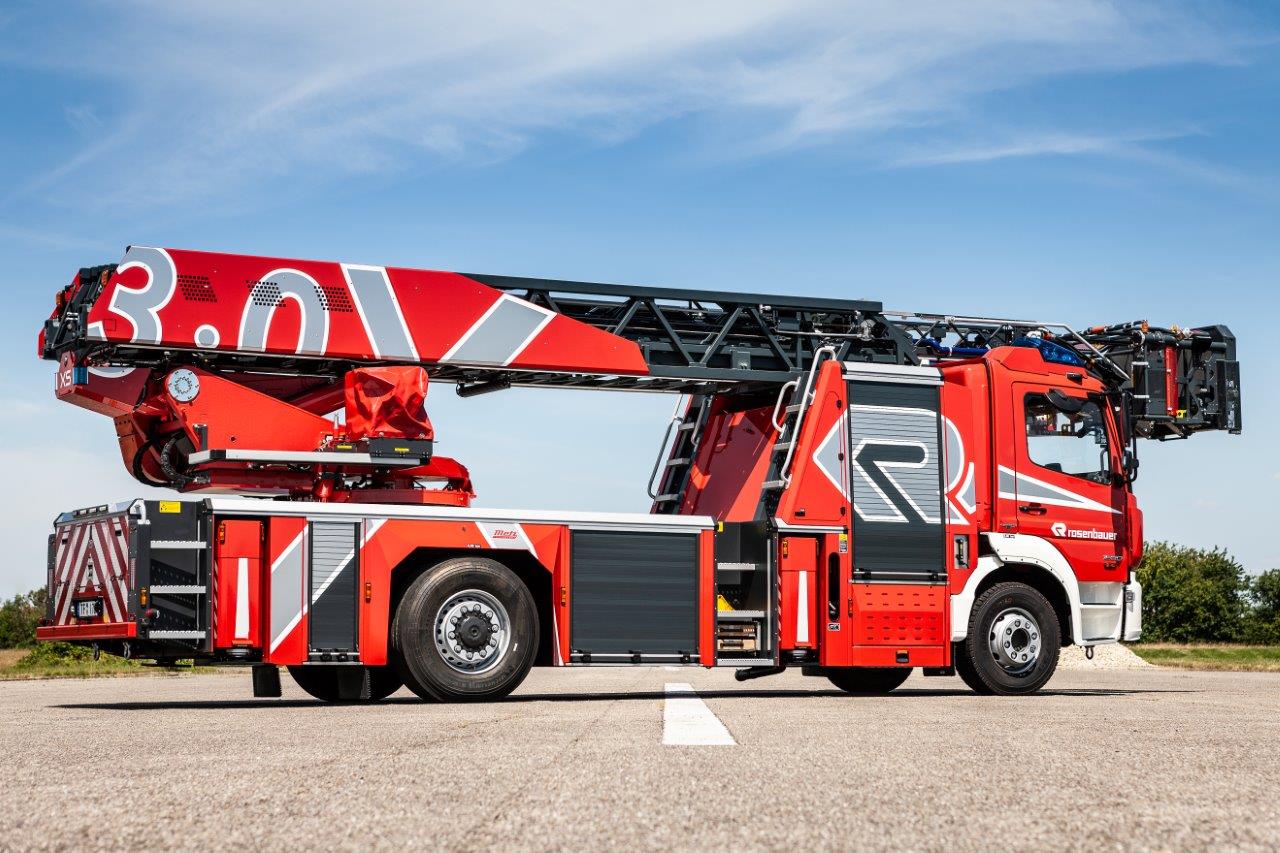 4) Another American inventor revolutionized the fire escape ladder in 1878.

A decade later, another American inventor on the other side of the continent made another major advancement in firefighting design that’s still used today. On May 7, 1878, Joseph Winters patented the fire escape ladder. It was a wagon-mounted fire escape ladder that was attached to a firetruck in the city of Chambersburg, Pennsylvania.

Winters noticed that firemen spent a lot of time taking ladders off the truck to rescue those trapped on the upper floors or reach the flames. He wanted to create something that was easier to raise and was already mounted to the wagon. It also had to be able to collapse so it could be long enough to reach the top floors, but small enough to fit around tight corners.